Highways England is asking members of the public for their views to help shape Britain’s biggest roads project for a generation, the Lower Thames Crossing. 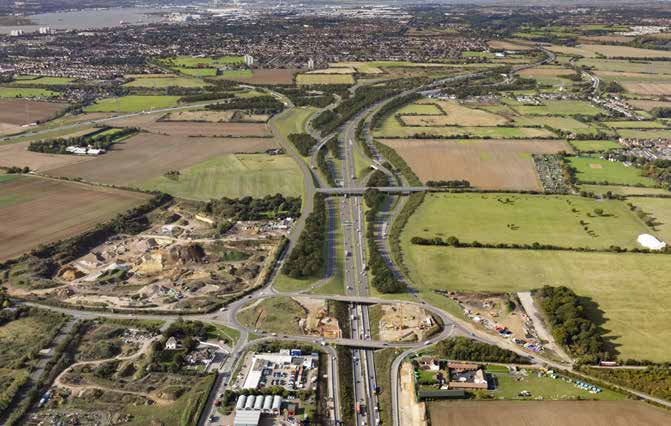 The company launched a consultation on further refinements to the design of the project which will almost double road capacity between Kent and Essex, connecting communities, reducing delays and providing more reliable journeys.
The consultation will run from 14th July until Wednesday 12 August, and the refinements are based on responses from another consultation held earlier this year, discussions with local stakeholders, design development, and new technical data.#

Due to social distancing, Highways England has adapted its usual consultation approach. The details will be available to see on an online exhibition and dedicated consultation website. The public can explore an interactive map, watch videos explaining the proposals, and download documents including the guide to consultation, response form, environmental impacts update, and maps.

Amendments north of the river in Thurrock, Essex and Havering, which include:

Shaun Pidcock, Highways England’s Project Director for the Lower Thames Crossing said:
“Nationally significant infrastructure projects like the Lower Thames Crossing have an important role to play in supporting our future economic growth and it’s important we get all aspects of its the design, construction and operation right. People’s views play a vital role in helping us to do this. This consultation is an important opportunity for people to let us know what they think of our design refinements to help shape the best solution.”

Anyone who does not have access or the internet or has difficulty downloading documents can order copies of the consultation documents to be delivered to their home, free of charge. The project team is running a telephone surgery and series of webinars to answer questions and provide details about the latest proposals in Kent, Thurrock and Essex. 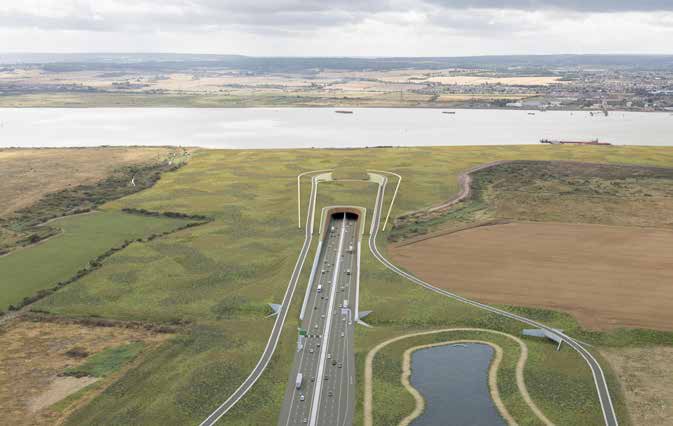 The scheme includes building the longest road tunnel in the UK. Latest proposals include reducing the land required to build and operate the Lower Thames Crossing, which has also reduced impacts on Shorne and Ashenbank Woods, and other environmentally sensitive locations. This also means the number of properties in the development boundary has almost halved, with 150 properties in the revised boundary instead of 270.

Changes south of the river in Kent include:

The feedback from this consultation will be vital in help Highways England complete its application for a Development Consent Order later this year, asking Government for planning permission to build the new crossing.