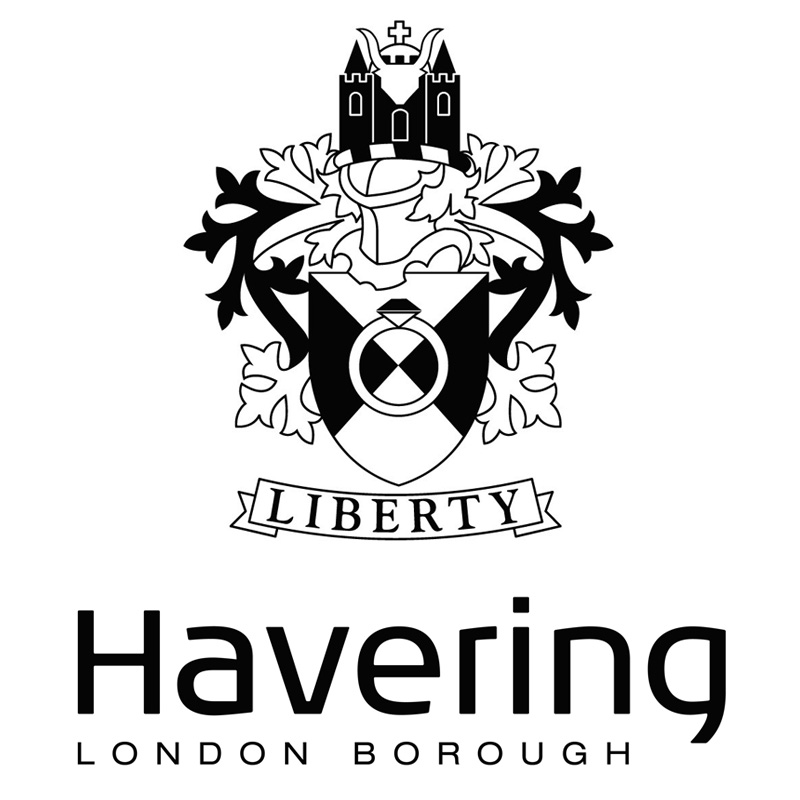 “We won’t sit idly by and look on as Highways England continue to betray our local residents. In our view there is no difference between us and the other councils in this area as each of them will host the crossing and be affected by it in similar ways.

“The crossing will have a significant impact on Havering and the people who live there. It will result in noise and disturbance, make our roads even busier, and undermine our efforts to improve air quality in the borough.

“Offering discounted toll charges won’t offset this but it will go some way to showing that they have taken into account the impact it will have on Havering’s residents and businesses, and that we are  being treated fairly alongside other local authorities. It will also show that the wellbeing of our local communities has been, and will be, considered.”

It comes as Highways England prepare to launch a new public consultation for the project after the previous engagement process was called into question.

“Last year the Council challenged Highways England over a botched consultation process which saw residents silenced when it was cut short due to the COVID-19 pandemic.

“Thanks to our aggressive lobbying Highways England have seen sense to run a better and longer consultation to give our residents a fair chance to have their voices heard.  This includes reaching out to those who can’t access it online.

“However, this is not enough to earn back Havering Council’s support for the scheme. I will be writing again to the Secretary of State calling on Highways England to push for the promised and deserved local discount. I will also continue to lobby for investment in Gallows Corner as the new crossing will create even more pressure at a junction which is already unfit for purpose with the current demand.

“We are a strong champion for new infrastructure and we want to support this new crossing. But we cannot play our part in a project that leaves Havering residents short-changed.”

Residents can back the Council’s campaign by signing the petition for a local Havering discount at: https://consultation.havering.gov.uk/communications/ltcrossing

For more on the Lower Thames Crossing : https://highwaysengland.co.uk/our-work/lower-thames-crossing/