Post: Met Police launches new video to start more conversations about the use of force. 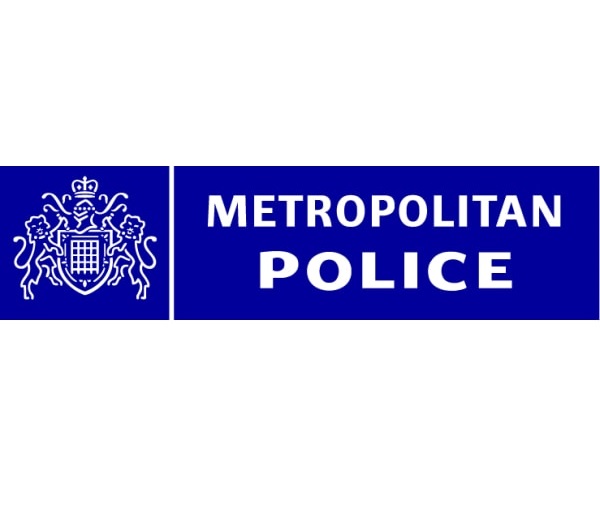 PrevPreviousGP appointments available over the Christmas holidays.
NextMost Requested 2020Next

Met Police launches new video to start more conversations about the use of force.

“Our officers are out in communities, running towards danger and protecting
people – and we would ask for you, the public, to support us so we can keep
everyone safe.”

That is the message from Chief Superintendent Roy Smith as the Metropolitan Police launches a new video explaining how and why police officers sometimes need to use force.

The Met want the video to spark more two-way conversations with the public about the use of force, including how you can give feedback about your experience. In talking even more openly about the tactics, the training officers receive and the legal powers they have, the Met want the public to feel more reassured should they see officers having to use force.

Ch Supt Smith said: “Policing by its very nature is unpredictable and fast moving and things aren’t always as clear cut as they seem to those who see the encounter from the outside.”

The video – shared across the Met’s social channels – explains how, why and when force may be used, as well as giving advice on what anyone witnessing a use of force incident should do.

“We know that some encounters between the police and the public look chaotic and at times even distressing. But police officers often place themselves in danger to keep our communities safe.

“Just a few months ago, I arrived on scene to a person reported as unconscious outside of a shop. As he got to his feet, I tried to establish if he needed any medical attention. I followed the usual officer safety guidance of asking him to keep his hands in plain sight – but, at this stage, nothing was making me think he was suspected of any offence.
I then noticed he was trying to remove what I can only describe as a hunting knife from inside his trousers. I managed to restrain him but ended up in a bit of a ‘bundle’ against the shop window.

“A crowd had gathered outside, and without the wider context, it appeared to them like I had simply pushed a young man up against a window and was using a level of force which was not necessary. People were shouting at me and many were filming on their mobile phones.

“The suspect was handcuffed and arrested with the help of a dog unit and then I went back outside to speak with the crowd that had gathered. I held up the knife – showed them why the force was being used, explaining that this weapon could have been used to kill or seriously hurt someone they love.

“Police officers will only ever use force as a last resort – we would far rather talk to people and seek their co-operation. But sometimes force is necessary to keep the public and our officers safe.

“We hope that this short video will help people to understand better when we do – and start conversations about how we can do more to keep the public well informed.”